How to Know It Is Time to File for Divorce 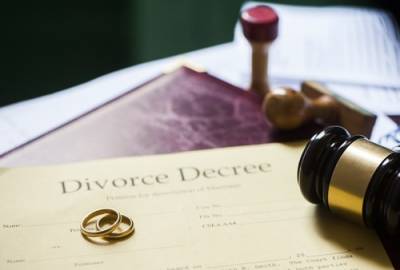 It is not always easy to recognize when your marriage has reached a point that divorce is necessary. We become accustomed to certain patterns and over time, can become so used to a certain lifestyle that we cannot see that it is toxic.

Take a step back and look objectively at your marriage. Every marriage has rough patches, but when a rough patch becomes a permanent way of life, it might be time to exit the marriage. If you are not sure if your marriage is a healthy one, discuss it with an experienced mental health care professional to get deeper insight into the difficulties you are facing and possible solutions. You might be able to change your lifestyle to rebuild your marriage, or you might find that divorce is the healthiest choice for everybody in your household. If one or more of the following is true, divorce might be the way to go.

You Cannot Resolve Conflicts in a Healthy Way

If all your attempts to resolve conflicts in a productive way end in screaming matches, slammed doors, and hurt feelings, you are not communicating in a healthy way.

Navigating Social Media While Your Divorce Is Pending 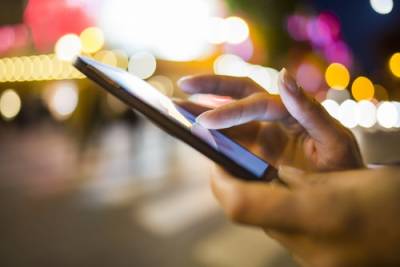 If you are going through a divorce, be careful with how you use social media. If you are the type of person who shares every thought and moment of your day with your followers, now is the time to start tapering off your social media usage and getting yourself used to a more private existence. Once you post something on social media, you cannot control where it ends up or how it might be used later. When you are working through the divorce process, keeping tight control on your social media profiles will help you keep your divorce and any “ammunition” your former partner can use against you under control.

Below is a list of what to do, and what not to do with your social media profiles while your divorce is pending. For additional advice tailored to your specific case, speak with an experienced divorce lawyer.

What to Do on Social Media

Take a closer look at your current privacy settings to see who can view your posts. Consider making your privacy settings more stringent and removing friends and followers who you do not want to have access to your content. Remember, though, that removing somebody from your followers list cannot completely prevent him or her from seeing what you post – all it takes is one of your remaining followers taking a screenshot of your content and sharing it with the follower you removed.

If you choose to continue using social media while your divorce is in progress, keep your posts to positive, inoffensive content.

What Is Contempt of Court in Relation to Divorce Orders? 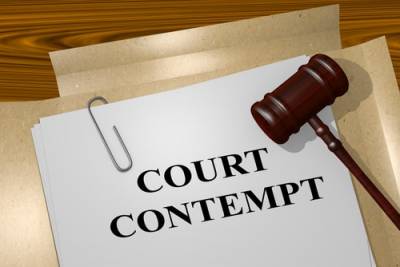 If you are required to pay child support or spousal maintenance, you must pay the amount that your order requires you to pay when you are required to pay it. If you feel your former partner or your child’s lifestyle has changed to the point that your original support amount is no longer necessary, discuss the possibility of having your order modified with an experienced lawyer. This is also what you should do if you can no longer afford to make your required payments.

Failure to Comply with Your Parenting Plan 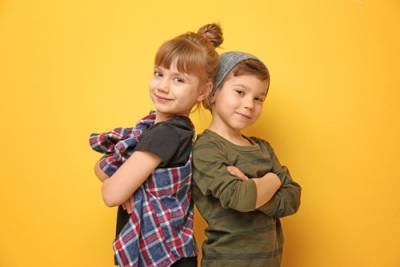 The short answer is yes, boys and girls generally react to their parents’ divorces in different ways. Like nearly every other question about divorce, though, a more accurate answer is that every case is different, and every child is different, so a parent cannot expect his or her child to react to his or her divorce in a specific way based solely on the child’s gender. Instead, a child’s gender can be used as a guideline to anticipate the way he or she might react to the divorce process and a way to understand why the child feels the way he or she does.

Your Child Is More than His or Her Gender

There are a lot of factors that can play a role in how your child will react to your divorce, such as:

A study published in the Journal of Clinical Child Psychology found no difference between how adolescent boys and adolescent girls react to their parents’ divorces. This could be because in general, divorce has less of an impact on adolescents than it has on younger children.

In younger children, though, there are notable gender differences in how children react to divorce. Boys are more likely than girls to react to their parents’ divorces with anger and aggression. Girls might suppress their feelings and aim to please their parents and other adults around them. Some gender differences can be traced to how boys and girls are often socialized differently, while others are due to the realities that many divorcing families face. One of these realities is that often, mothers have larger shares of parenting time after divorces than fathers, which can foster stronger relationships between mothers and daughters and make it easier for girls to recover from the difficulty of divorce. 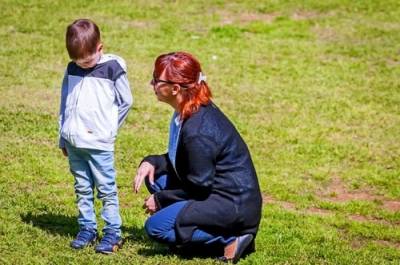 As a parent, there is a lot of pressure on you to keep any “negative” thoughts about parenthood to yourself. But the truth is, raising children is hard. This is backed up by statistics: in any marriage, the couple’s satisfaction in the marriage declines during its first few years. For couples with children, this decline is twice as steep as the decline childless couples face.

This does not mean you should forgo parenthood. What it means is that having children can put an immense pressure on your marriage and if you are not proactive about anticipating child-related conflicts and resolving them in a healthy manner, this pressure can push you to divorce.

There are many different factors that can impact a couple’s likelihood of divorcing. Some of these factors have to do with the couple’s children and their positions on raising children:

Overcoming Child-Related Conflicts in Your Marriage