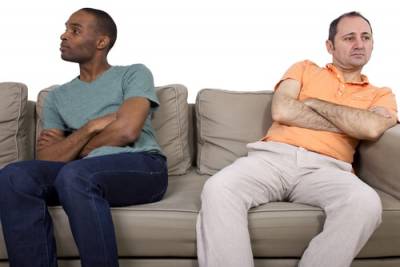 Divorce and dissolution when it comes to same-sex couples is an extremely complicated process. It is difficult to divide the assets and results of a relationship that has not been legally recognized for the length of time that it has existed. At Shaw Sanders, P.C., we understand that the delay in legal recognition should not mean an unfair divorce or dissolution. Contact us at 630-584-5550 for a free consultation with a seasoned Kane County divorce attorney so that you can have a fair ending to your marriage.