Posted on January 20, 2023 in Child Custody / Allocation of Parental Responsibilities 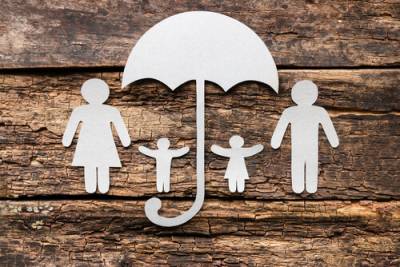 In 2016, Illinois updated the language describing child custody. Today, the state recognizes “parenting time” and "parental responsibilities," which refer to physical custody and decision-making authority respectively. Divorcing parents will need to determine how they will make decisions about their child's education, involvement in church or other religious activities, medical care, and more. They must also determine how they will share responsibility for supervising the child and meeting his or her day-to-day needs. A parenting plan provides an agreement between two parents regarding who has what rights or responsibilities related to the children. Developing a mutually-agreeable parenting plan is rarely a simple task, so it is important to start thinking about these issues early in the divorce process.

Parenting Time, Parental Responsibilities, and Other Crucial Matters in Your Parenting Plan

Whenever possible, parents are encouraged to create their own parenting plans as opposed to letting the court determine the allocation of parental responsibilities and parenting time for them. Sometimes, this requires help from their respective attorneys or a divorce mediator.

As you work on your parenting plan, make sure you discuss the following topics:

The Kane County divorce attorneys at Shaw Sanders, P.C. can help you develop a parenting plan, address any child custody disputes, establish a child support order, and much more. Call our office at 630-584-5550 and set up a free initial consultation to learn more.

Posted on December 13, 2022 in Child Custody / Allocation of Parental Responsibilities 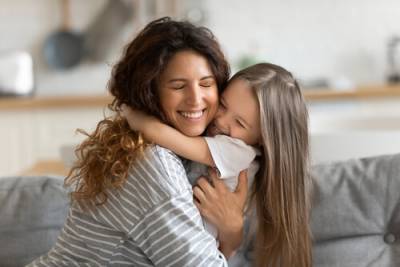 In 2016, Illinois changed how courts handle child custody matters. Child custody now involves two components. The allocation of parental responsibilities refers to the allocation of child-related decision-making authority. Parenting time, which used to be called visitation, is the time each parent cares for the child.

In order to promote stability in a child’s life, the court only allows parents to modify their child custody order under certain circumstances.

Modifying a Child Custody Order in the First Two Years

The rules about child custody modifications depend on when the order was established or last modified. It is generally believed that maximizing consistency is in the child’s best interests after a divorce. Consequently, the courts want to prevent the parents from making unnecessary changes to the child custody order. If it has been less than two years since the child custody order was first established or last modified, there is a higher burden of proof needed to change the order. If you want to modify parental responsibilities within two years, you usually must submit an affidavit to the court affirming that the current allocation of parental responsibilities is endangering the child’s physical, mental, psychological, or moral health.

The only thing certain in life is change. Many parents find themselves in a situation where they need to change their allocation judgment after a divorce. If it has been more than two years since the child custody order was established or modified, you will need to demonstrate the following to modify the order:

Countless different situations may constitute a major change in circumstances. For example, if a parent moves a significant distance away, a child custody modification may be needed to change the parent with primary decision-making authority.

What Is Bird’s Nest Custody, and Would It Work for My Situation?

Posted on October 14, 2022 in Child Custody / Allocation of Parental Responsibilities 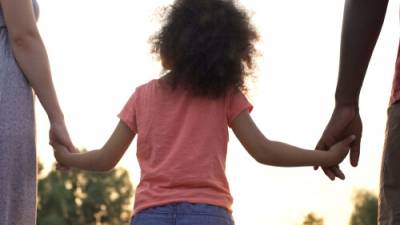 The issues that need to be decided between a divorcing couple can be difficult. One of the most difficult is deciding how custody of children will be shared. In Illinois, child custody is divided between the allocation of parental responsibilities and parenting time. Parents must agree – or the court will decide for them – which parent will be responsible for major decisions in a child's life, including their education, medical treatments, and religion, as well as how parents will divide the children’s time between them.

One of the most difficult parts of parenting time scheduling is the emotional burden, as well as the physical burden, it puts on children. They go from one parent’s house to the other, with a bedroom, different clothes, and toys in each home, and it can be exhausting for them. This is why many parents are turning to “bird’s nest” custody where the children live in the same home all the time, and it is the parents who take turns living there.

How Is Bird’s Nest Custody Handled?

Bird’s nest custody can work for parents who have equal parenting time or even in parenting schedules where one parent may only have parenting time every other weekend. No matter what the parenting time schedule is, the most important component this arrangement brings is consistency for the child who sleeps in the same bed every night. This also allows them to go to the same school, play with the same neighbors and friends, and participate in their regular extra-curricular activities with no interruptions because they have to be at the other parent’s home, which may not even be in the same town.

What Are the Downsides to Bird’s Nest Custody?

While there are many benefits to this type of arrangement, there are some factors that parents need to consider carefully before agreeing to it. For one thing, instead of maintaining two separate residences, the parents would be maintaining three – the marital home where the child lives and then their own homes where they stay during their non-parenting times.

Building Your Parenting Plan During a Kane County Divorce

Posted on September 07, 2022 in Child Custody / Allocation of Parental Responsibilities 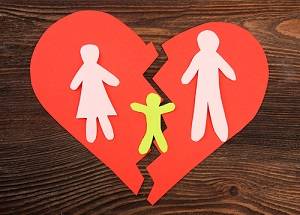 When parents get divorced, they are encouraged to work together to build a parenting plan that describes child custody arrangements. Parents who negotiate an agreement about the allocation of parental responsibilities and parenting time can avoid the stress and expense of child custody litigation. If you are getting divorced and you and your spouse are struggling with custody decisions, consider working with a mediator or family law attorney who can help you negotiate an agreement.

There is no one-size-fits-all parenting plan, but there are certain elements that are typically included in Illinois parenting plans. These elements can help ensure that the plan is comprehensive and meets the needs of both parents and children.

A comprehensive parenting plan should address:

The above are just some of the elements that can be included in an Illinois parenting plan. It is important to tailor the parenting plan to the specific needs of the parents and children involved.

Our Kane County family law attorneys understand that creating a comprehensive parenting plan can be complicated and frustrating. We are here to help. Call 630-584-5550 to reach Shaw Sanders, P.C. and schedule a free consultation.

What Should I Do if a Guardian ad Litem Has Been Assigned to My Illinois Divorce Case?

Posted on February 11, 2022 in Child Custody / Allocation of Parental Responsibilities 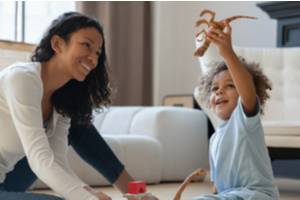 Many divorcing parents in Illinois find themselves locked in a seemingly intractable dispute about issues related to their children. Maintaining objectivity during divorce can be very difficult, and hostility between parents can spill over into the children’s lives, negatively affecting them and making it very difficult to compromise about parenting time and parental responsibilities.

In the most contentious divorces, it may not be immediately obvious to a judge which custody arrangement would most benefit a child and so he or she may appoint a professional known as a guardian ad litem. If you are getting divorced or modifying a parenting agreement and have had a guardian ad litem assigned to your case, read on.

The Role of a Guardian ad Litem in Illinois

A guardian ad litem’s job is, essentially, to determine the best interests of a child during a very specific period of time - usually, during a divorce or custody dispute. Guardians ad litem in Illinois are licensed attorneys with special training that prepares them to do the appropriate investigation, fact-finding, and data collection necessary to determine a child’s best interests.

What Does a Guardian ad Litem Do?

While one or both parents are usually ordered to pay for the guardian ad litem, he or she acts as an extension of the court. A guardian ad litem is objective, neutral, and is not interested in helping one party get more parenting time or parental responsibilities. Instead, he or she has the primary goal of undertaking any activities which would inform the court as to the child’s best interests. These can include: