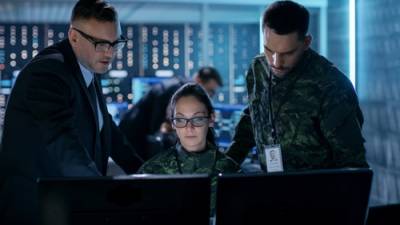 Military divorces can be a confusing process since so many different aspects are involved. It is important to have an attorney who is experienced in this type of law to ensure that each party receives the correct amount of compensation. The attorneys at Shaw Sanders, P.C. understand that minute details can make all the difference. Contact an experienced St. Charles, IL divorce attorney for a free consultation at 630-584-5550.