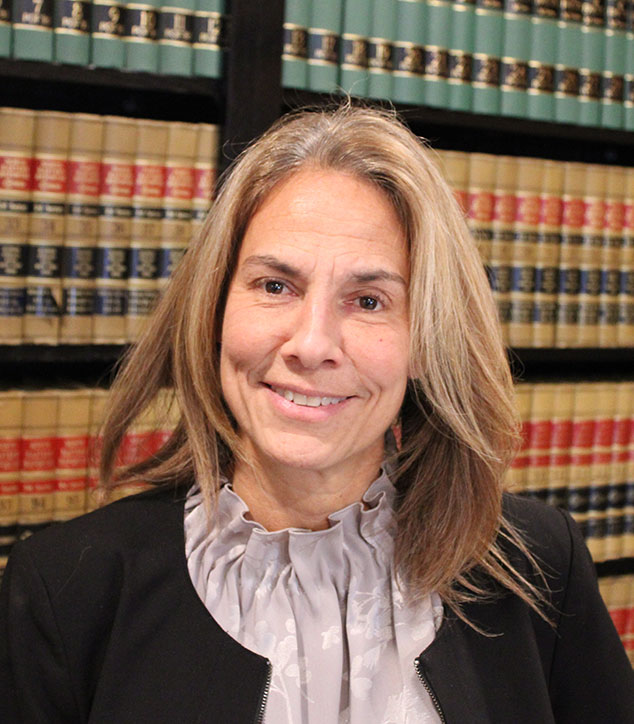 Graduated from John Marshall Law School in Chicago in 2007, Ms. Sanders became licensed in the state of Ohio, and the following year became licensed in the State of Illinois. She worked for Administer Justice, an organization providing low-cost legal aid, during Saturday Legal Clinics to help numerous clients, as well as serving as a Guardian ad Litem for children through CASA

Ms. Sanders worked in private practice until 2017 when she joined Matt Shaw Sanders, P.C.. She excels in divorce, separation cases, child support and maintenance cases, earning a reputation as a strong advocate in court.