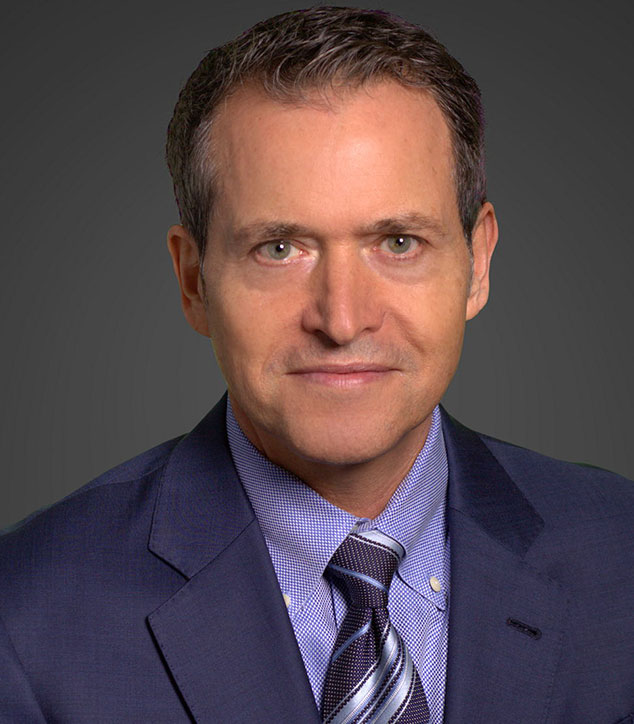 Having previously practiced in general and family law practices, and having served as the child support attorney for Kane County Circuit Court Clerks Office from 1987 to 1995. Mr. Shaw opened his own law practice concentrating in family law in 1991. In 2000, he co-founded the law firm of Shaw, Jacobs, Goostree & Associates, P.C. in St. Charles, Illinois, which concentrated its practice in family law, including dissolution of marriage, financial issues, and custody litigation. In 2016, Matt reopened his own law firm Shaw Sanders, P.C.

With a proven track record of success representing men, women, and children in Illinois courts, Mr. Shaw has extensive court and trial experience. He has also served as a Mediator and Guardian ad Litem in Family Law cases, and has resolved numerous cases outside of court.

He has been interviewed on family law topics on both television and radio, and has volunteered his time at divorce support groups. Mr. Shaw continues to serve as an attorney presenter at Kids in a Divorcing Society (KIDS) family court program for parents (since 1993), and was the Co-Chair of the Kane County Family Law Committee. He and his firm also support various legal service groups that serve those in need. 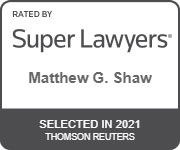