The Benefits of Domestic Adoption 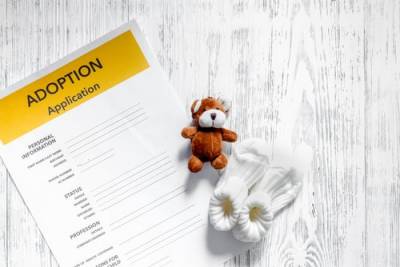 Choosing to adopt a child is a life-changing decision for both the potential parents and the child. Though you may have made up your mind about adopting, the process involves much more than just a signature on paper. One of the first choices that must be made is the type of adoption you wish to have. Common misconceptions about domestic and international adoptions often lead people into selecting the latter; however, many people fail to realize that international adoption is not always the best choice for every family.

Many people believe that international adoption costs far less than domestic adoption, but this is often not the case. According to Adoptive Families’ 2016 survey, the average cost to adopt from China was $36,070, Ethiopia was $38,667, and South Korea was $46,412. These are three of the most popular countries to adopt from, with China taking the lead at 2,354 adoptions to the U.S. in 2015. That same year, the average cost for domestic adoption through an attorney totaled $34,594.

Many people fail to recognize the travel and medical expenses that are involved in international adoptions. Often times the adoptive parents must get vaccinated, along with their future child, and make multiple trips to their future child’s country of origin. Travel and medical expenses greatly increase the cost of international adoptions. 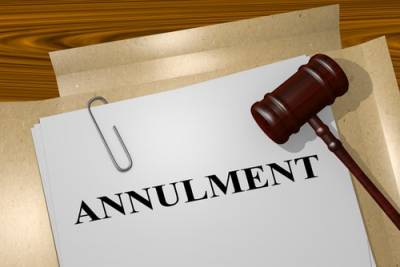 When you marry another single parent, you create a blended family. Whether you both have your children living in your house full-time or the children move in and out of the home according to their parenting time schedules, you and your spouse are the heads of a new family unit. Integrating your children into your new blended family is not always easy. The tips below can help you make the transition less stressful for you, your spouse, and your children.

Every family has their special traditions and hobbies they enjoy. Now is the time to cultivate the family traditions you and your spouse will enjoy with your children. Determine a few fun, age-appropriate activities the whole family can enjoy and make them part of your routine. They do not have to be expensive or complex – just enjoyable.

If you and your spouse decide that all the children are expected to finish their homework before dinner, maintain this expectation equally for all children. Enforcing certain rules more strictly with one “set” of children and maintaining different expectations for them can cause conflict and make your children feel like you are showing favoritism.

I Am Pregnant and Going Through a Divorce. What Can I Expect? 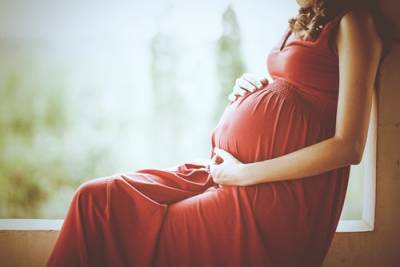 It is easy to feel inundated with information about what to expect when you are expecting. Few pregnant women expect to get divorced while they are expecting, but it happens. Here is what you can expect from your divorce and the months that follow when you are pregnant.

You Can Make Parenting Decisions, but you Cannot Establish a Parenting Plan Before Birth

Talk to your partner about the parenting plan you will put into place when the baby is born.

Though you cannot create an official parenting plan before birth, you can be ready with tentative agreements regarding parenting time and responsibilities after your child is born.

Detaching Yourself from a Codependent Relationship 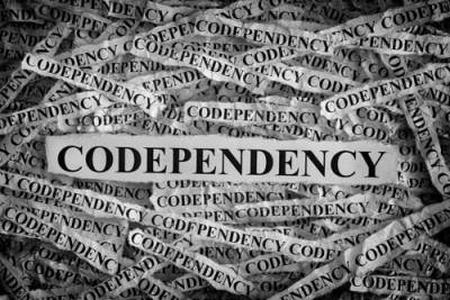 In a healthy relationship, both parties can manage their own emotional and personal needs. In a codependent relationship, one or both partners cannot do this for themselves, so they rely on each other to manage all their personal needs. Do not confuse emotionally supporting a spouse with codependency – in a healthy marriage, both partners should be expected to be there for each other. Codependency goes beyond this level of emotional support. Codependency describes a relationship where one partner sacrifices his or her own needs to fulfill the other’s, causing him or her to suffer from the difficulties that come with poor coping mechanisms like internalized shame, people-pleasing behavior, and perfectionism to the point of fearing failure. A codependent relationship is not healthy for either party or if they have children, the children. Often, divorce is an important step toward recovering from codependency.

Recognizing Codependency in Your Marriage

Often, a codependent spouse is known as an enabler. The term “codependency” first arose to describe spouses of alcoholics, because often, they would exhibit this type of behavior and enable their spouses to continue to drink dangerously. Individuals in abusive relationships and relationships with addicts also frequently exhibit codependent behavior.

Codependency symptoms can be seen in the spouse who is not addictive or abusive. It is the enabler who suffers these symptoms, which include:

Preparing for Your Divorce