What Is Spiritual Abuse? 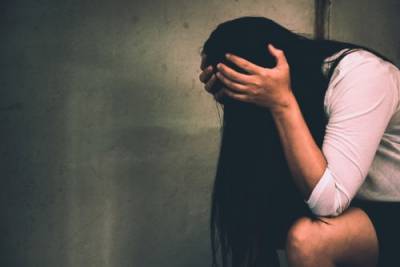 Many people are familiar with the various types of domestic violence, such as physical abuse, psychological abuse, and financial abuse. Not quite as many are familiar with the term “spiritual abuse,” which refers to the use of religion as a way to control another individual’s actions and diminish his or her agency. Spiritual abuse can be perpetuated by a church leader against a congregation member, a parent against a child, or a spouse against a partner.

A few examples of spiritual abuse include:

Legal Separation as an Alternative to Divorce

Many religions prohibit divorce. If you are part of such a religion, understand that you have an alternative to divorce: legal separation. When a couple legally separates, they divide their marital assets, develop a parenting plan and child support order, and in some cases, create a spousal maintenance order without actually ending the marriage. Neither partner may remarry until they formally divorce.

By legally separating, you can live apart from your spouse without violating your marriage vows. If you or your spouse later choose to divorce, you can file for divorce to completely terminate the marriage.

Spiritual abuse is generally emotional and psychological abuse. When religious teachings are used to justify physical violence and non-consensual sex, it can also become physical and sexual abuse. Keep in mind that although some religions prohibit birth control and promote having large families, remember that whether and when you reproduce is your choice and your choice alone. If you are facing abuse disguised as religious practice in your marriage, get out.

If you are facing spiritual abuse or any other kind of domestic violence in your marriage, talk to an experienced Kane County divorce lawyer about your rights and options. Even if you feel you cannot divorce your spouse, you can legally exit your harmful relationship. Contact our team at Shaw Sanders, P.C. today to set up your initial consultation with us. Call us at 630-206-3300 for help.