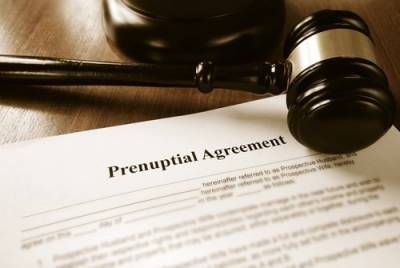 Risks of Hiding Assets in Divorce

Posted on January 19, 2018 in Property Division 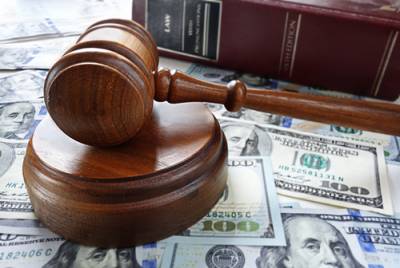 In an Illinois divorce, the couple’s assets must be divided equitably. This is only possible when both partners are transparent about the assets they own and the assets’ values.

Sometimes, dishonest individuals use their partners’ lack of knowledge about their marital assets to try to keep the assets out of the property division process and leave the marriage with more than their fair share of these assets. If you are thinking about doing this, stop that train of thought. You should not try to hide assets from your former partner in your divorce, and this is why:

Your Former Spouse Can Find the Assets You Hide

If your spouse has a feeling you are hiding assets, he or she can uncover them through some detective work with his or her lawyer and/or a forensic accountant. There is no “safe” way to steal assets from your marital pool – whether you think you can hide assets by transferring them into a custodial account for your child, having a friend “hold” your assets in their account for you, or making cash purchases to liquidate the money in your joint accounts, your spouse can always trace your steps and find the money if he or she is willing to do so.

Your Unwillingness to Cooperate with the Court Can Haunt You Later