How Are Assets and Property Divided in an Illinois Divorce? 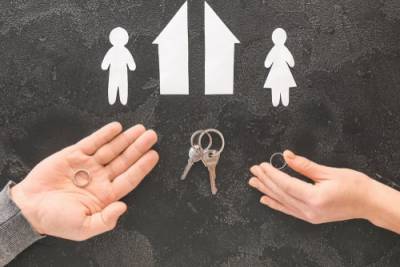 One of the main components of a divorce is to divide the assets and property the couple have acquired during their marriage. Under Illinois law, this is done via “equitable distribution.” This means that the court will distribute the assets between the spouses in an equitable manner. Unlike community property states, which split the marital estate 50/50, Illinois courts focus on the division being a “fair” one, not necessarily and equal one.

Under the Illinois Marriage and Dissolution of Marriage Act, the state defines marital property as any property that is acquired by either spouse during the marriage, excluding inheritances or gifts. Other definitions of non-martial property under the law include:

One other factor to consider is that the court also considers marital debt as part of the marital estate and will decide how debt should be divided between the spouses.

The equitable distribution of the marital estate may also be affected by other factors that arise in the divorce. One of the most common issues is the comingling of marital and non-martial assets, such as one spouse depositing what would normally be considered non-marital assets into a joint bank account. In these situations, the courts will have to decide if those assets still “retains their identity” or “loses their identity.”

Another common issues is “dissipation of assets.” This occurs when one spouse “wastes” martial assets. This often comes up in divorces where one spouse is cheating on the other or has some type of addiction, like gambling or drugs. When a court determines that one spouse has committed dissipation of assets, it will likely redistribute marital assets in a way that compensates the wronged sposue.

If you are considering a divorce, contact a Kane County divorce attorney to ensure that your rights to the marital estate is protected. Contact Shaw Sanders, P.C. at 630-584-5550 to schedule a free and confidential consultation.