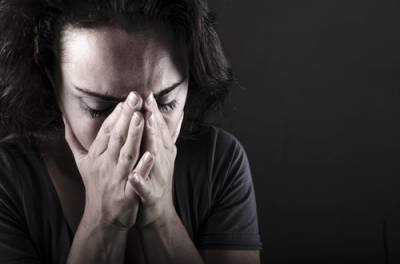 The results of a new study released last week reveal that the number of calls to the Illinois Domestic Violence Hotline continues to increase each year while the number of domestic violence survivors reaching out to police for help has decreased. The study was conducted by The Network: Advocating Against Domestic Violence. The organization gathered data from a variety of sources, including public agencies, service providers, law enforcement, the Illinois Domestic Violence Hotline, the Department of Children and Family Services, and interviews with survivors.

According to the data collected, there were more than 32,000 calls made to the Illinois Domestic Violence Hotline, up by 9 percent from the year before. Although there was an increase in hotline contacts, the number of domestic violence survivors reaching out to police decreased by 5 percent. The reasons cited for that decline by survivors are alarming. Many said that there is a lack of support from law enforcement, including being met with denial by police and even accused of lying.

In contrast, the support that survivors say they receive from community-based programs was cited by survivors as being beneficial, with many saying if it were not for those services, they would still be trapped in their abusive living situations.

Another alarming statistic cited in the study was the problem with access and funding in order to secure safe housing once a survivor has left their abuser. Many victims are unable to access subsidized housing and other public benefits. In fact, less than 6 percent of domestic abuse survivors who applied for housing were approved, for a total of only 86 applicants.

This lack of safe housing is also a problem when survivors seek help from domestic violence shelters. Last year, more than 4,450 survivors were turned away from shelters because there was no space available. Many of these survivors have no financial resources – more than 40 percent of survivors that received help from the state of Illinois last year had an income of less than $500 per month. Sadly, this is far too common, as a recent study in California discovered. According to that study, financial abuse occurs in more than 99 percent of gender-based violence cases.

If you are a victim of domestic violence, there are legal steps you can take to escape your abuser and protect you and your children. Contact Shaw Sanders, P.C. at 630-584-5550 to schedule a free and confidential Kane County domestic violence lawyer to find out what legal options you have.